In 2004, two women in We’koqma’q, Margaret Poulette and Andrea Currie, decided it was time to bring back traditional Mi’kmaq songs so they created a women’s hand-drumming group that has continued to this day. Since then, many women from the community have joined the group in sharing the beauty and power of the Mi’kmaq language and culture in song. Most of the group members are residential school survivors or descendant, so reclaiming their cultural traditions and singing in the Mi’kmaq language is very healing. The group is an integral part of life in their community, singing and drumming for events such as graduations, funerals, and walks to honour residential school survivors and those who did not come home, as well as Missing and Murdered Indigenous Women and Girls. We’koqma’qewiskwa (The Women of We’koqma’q), pronounced “Way go mah oo eez kwah”, has also performed at the Deep Roots Music Festival in Wolfville, Nova Scotia, the Stephen Lewis Foundation Grandmothers Gathering in Toronto, Ontario, the annual Broad Cove Concert here in Unnama’ki (Cape Breton), and International Women’s Day in Antigonish among many other venues. The Women of We’koqma’q—Margaret Pelletier, Phyllis Googoo, Margaret Poulette, Isabel Martin, Andrea Currie, Janey Michael, Charlotte Poulette, Rosie Sylliboy, and Vickie Pierro—are delighted to be part of Celtic Colours 2022. 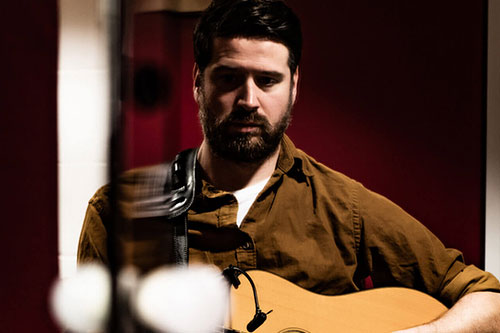 Pjila'si means “welcome” or “come in and sit down” in Mi'kmaq, and like all First Nations communities on Cape Breton Island, Wagmatcook has always been…