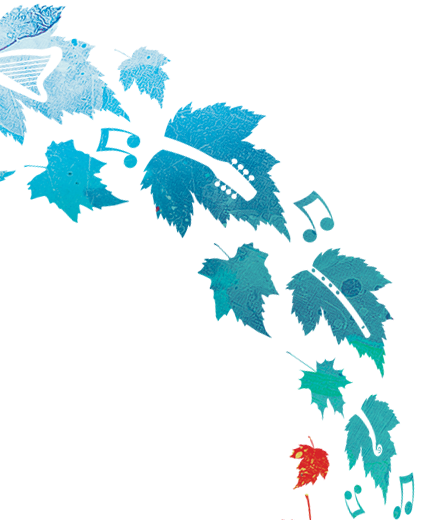 The Festival Volunteer Drive’er Association is an incorporated not-for profit society under the Registry of Joint Stock by the Province of Nova Scotia. Formed in August 2004, the association’s membership is made up of individuals who volunteer as Drivers with the Celtic Colours International Festival.Drivers further their volunteer time by selling performing artists’ and the Celtic Colours compilation CD at venues during the Festival. Proceeds from these sales are directed to the Association and sustain our sponsorship programs.

This sponsorship program is named in honour of Frank Sampson, an inaugural member of our Drive’er Association. Frank was a dedicated volunteer driver for the Celtic Colours International Festival for 10 years. The award grants a young, up-and-coming artist, in the Celtic Arts, six days recording studio time.

This award would not be possible without the support of the multi ECMA winner Lakewind Sound Studios who has partnered with the Drive’er Association since 2006.